Holy Trinity Church is a beautiful Grade 1 listed building on the edge of West Sussex. Building of the current Church started in the mid 13th Century, although there was probably a Church on the site before that. The oldest part of the building is the base of the font which dates from the 12th century. We have eight bells which ring out before Sunday services and on special days. 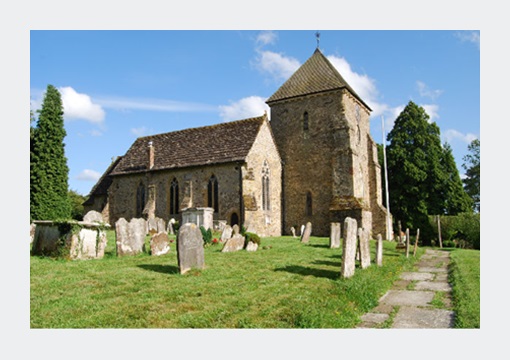 St John's is officially a 'Mission Hall'. It was built in 1913 on a plot of land given by a local resident, Mr. Tuff. It is situated on the Loxwood Road, opposite the unnamed lane leading to the crossroads with Hornshill Lane. It is tucked away behind Church Cottage, a bungalow which was built at a later date.

The Chapel was built for the workers of the Tismans Estate who were unable to attend services at the Parish Church on a Sunday due to their responsibilities on the estate. Unfortunately, the following year (1914) saw the outbreak of the First World War and many of the labourers on the Estate went off to war. 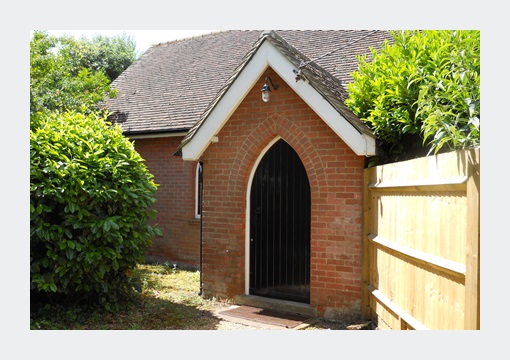