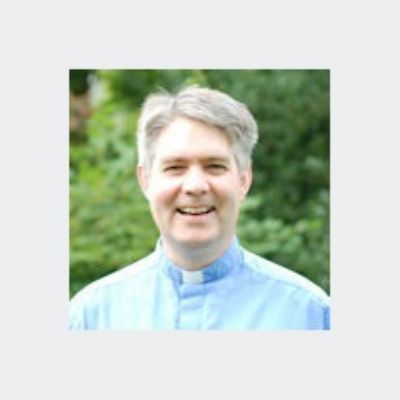 Martin has been vicar at Holy Trinity since 2010. He has degrees in engineering and theology and has a background in telecommunications and programme management. Before moving to Rudgwick Martin worked on the staff of a Church in Leamington Spa. In addition to being a keen reader, Martin enjoys watching Rugby, DIY, researching his family tree and spending time with his family and friends. He and his wife Shäron have three children. 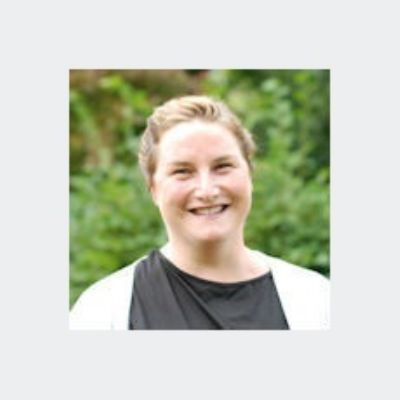 Jane has a degree in Philosophy and postgrad in Publishing, and a strong background in Sales, Marketing and Training. She and her husband Chris  are the very proud parents of three lovely children. Outside of being a mummy and working at CGH, Jane can usually be found getting messy somewhere; whether face-painting, baking, growing veg, mucking out chickens or running along the lovely woods we have around the village. 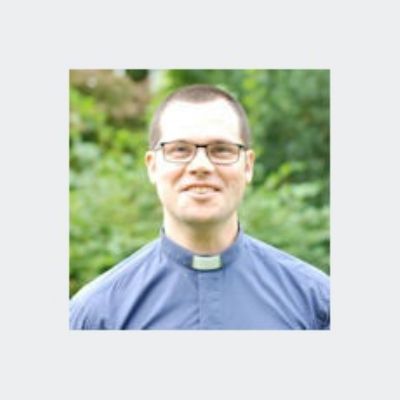 Pete is the newest to join the team but grew up only 20 miles away in Bookham, Surrey. Other exciting places Pete has lived include Eastbourne, Tooting and, most recently, Cambridge. He also spent three years in Minsk (Belarus) and Astana (Kazakstan) learning Russian and teaching English. Apart from a short stint in a paper factory, Pete has always worked in Education or alongside families: now he is excited about being Holy Trinity's first Curate (in living memory!)  Cycling is Pete's favourite way of getting around, and he'd love to get better at keeping chickens and ice-skating. Pete and his lovely wife Claire have three delightful, exuberant daughters. 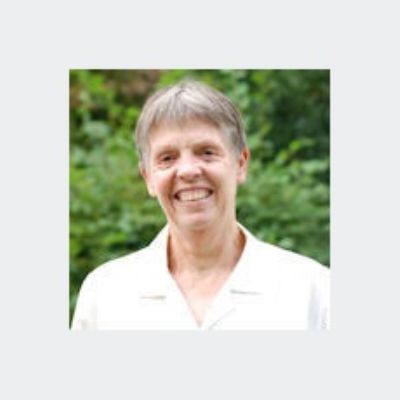 Maeve was a Medical Physicist at Guys and St Thomas' Hospital Trust in the Radiotherapy section. She looked after a group of staff who were responsible for maintaining the treatment machines, and assisting the doctors in planning the patients treatments.  She has lived in the village since 1994, and after taking early retirement in 2004 has been involved in many village activities. These include helping the Gardening Association with the village shows and leading a Beaver colony as part of the Rudgwick Scout group.  Her interests include gardening and walking - the West Sussex countryside being a contrast from the Lake District where she spent her earlier years. 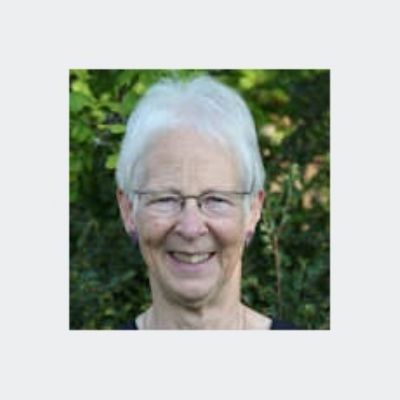 Marilyn is our Parish Safeguarding Representative and can be contacted on htrsafeguardingofficer@gmail.com

More information on Safeguarding can be found here 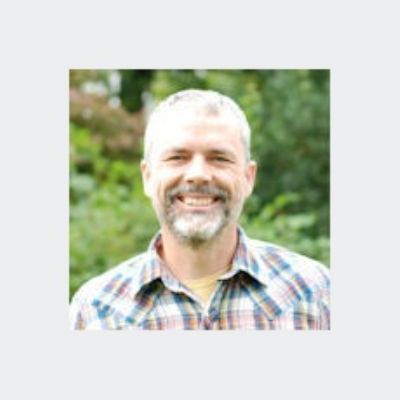 Loyd has been at Holy Trinity since 2008. He and his family moved from America to Rudgwick in September of that year. He has over 10 years' experience in youthwork, and has a bachelor's degree in Christian Education as well as a Master of Divinity, but as anyone who knows him will tell you, he's a kid at heart!  He is an avid music collector, long distance runner and enjoys anything outdoors!  He and his wife Christy have three children. 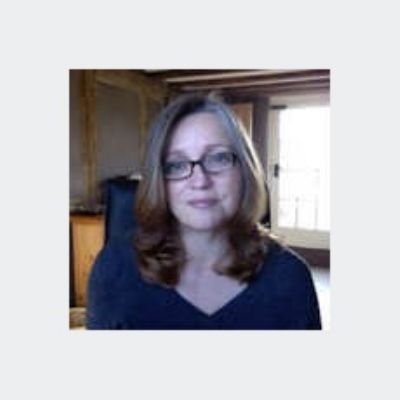 Liz grew up in Storrington and returned to live in Sussex in 2005.  She had a varied career in Aviation, specialising in environmental management and planning.  These days she works part time in a local school as an exam reader, scribe and invigilator.  She became a licensed Lay Reader in 2004 and loves to take a creative approach to preaching, teaching and occasional projects like the Horse Box Advent Calendar.  She is married with two grown up children.